As promised, I am blogging about my game-creation process. When I start my research, I like to begin with resources that give me the big picture, so that when I read more detailed accounts and primary sources, I know how they fit with the whole. 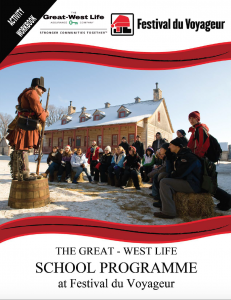 This had a wealth of details about the voyageurs, who were the traveling traders that formed the backbone of the fur trade. Basically, they loaded their canoes with European goods, paddled like madmen for weeks, made it to a western fort, traded the goods for furs caught by the local Native Americans, and paddled home with the furs. Here are a few of my favorite details from this source:

Then I read an article from: http://www.carf.info/kingston-past/french-cataraqui

There I figured out one of the decisions I’ll have company men make – where to put your fort. One of the consequences, because of the war with the Iroquois, was that Fort Frontenac ran out of food and 93 men died of scurvy. Yargh!

That, naturally, led me to read this: 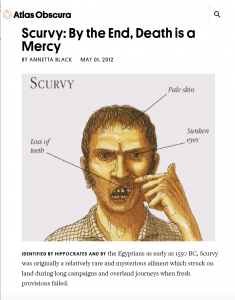 Which includes this fantastic picture: and this delightful description: 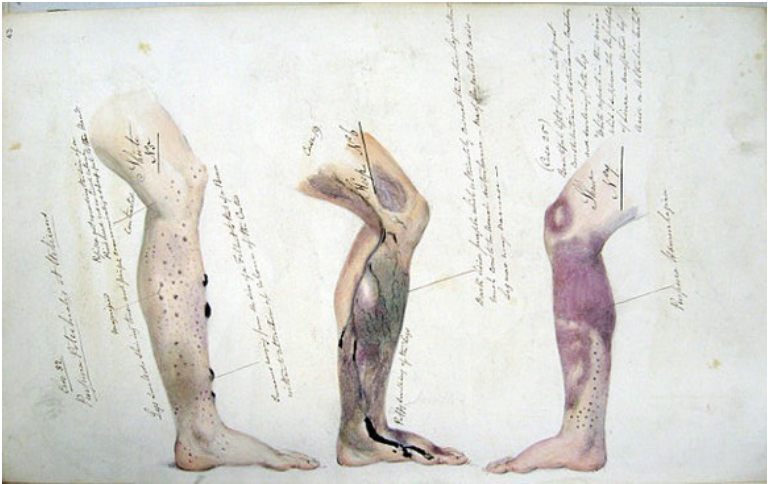 the disease. His description: “The symptoms of scurvy do not

necessarily occur in a regular order, but generally the first sign is an

inflamed, swollen condition of the gums. The whitish pink tinge next

the teeth is replaced by an angry red; as the disease gains ground the

gums become more spongy and turn to a purplish colour, the teeth

become loose and the gums sore. Spots appear on the legs, and pain is

felt in old wounds and bruises; later, from a slight oedema, the legs, and

then the arms, swell to a great size and become blackened behind the

joints. After this the patient is soon incapacitated, and the last horrible

stages of the disease set in, from which death is a merciful release.“

So what do you think? Would you smear on some bear grease and skunk urine, or would you rather get eaten alive by mosquitoes?